Diary of an Encuentro

I have just arrived in Bogota, Colombia, to join colleagues from North, South and Central America and the Caribbean for an "Encuentro" - a time of fellowship, shared learning and partnership building.

"From the heart of the Americas: weaving a community of Change" is the theme of this gathering. Over the past several months I have been part of a planning team with friends in Brazil, Argentina, Colombia, Mexico, Guatemala, and Canada, linked by email and Skype calls. It has been a great experience, overcoming barriers of distance, language and culture.

Traveling with me is Tanya Gonzalez, who manages the office of multicultural affairs for the city of Richmond. We are the US representatives in what I know will be a fascinating few days.

It will be an opportunity for some humility. When I Googled "US interventions in Latin America" I was shocked to read about the number of occasions our corporations and our government actively participated in "regime change," even supporting the overthrow of democratically elected leaders.

Colombian hospitality began as soon as we landed. Due to the fierce winter storms on the US east coast our original flight was cancelled and we missed the group transport from Bogota to the retreat center. But we were met at the airport by three charming young people, two of them alumni of the Gente que Avanza program that has been training young Latin American leaders for more than three decades. One of them took us to his home for the night and even gave me his room.


Saturday - Day 2
Forgiveness and honest conversation
Bogota is a huge, vibrant city of about eight million. The traffic is so bad that there are restrictions based on license plate digits during peak hours. The population increased greatly in recent decades as people fled the violence in other parts of the country. 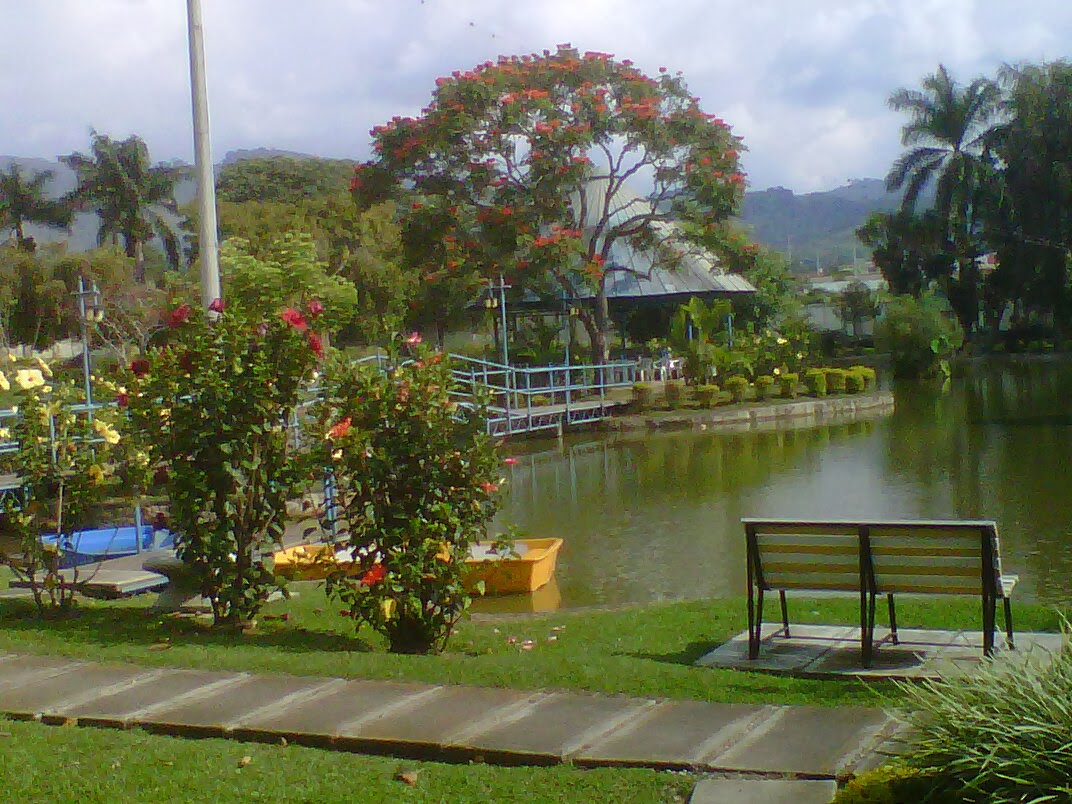 We arrived at the beautiful and peaceful Casa de Encuentrosde La Salle this morning after a two hour drive south into the hills. Participants in the Encuentro were already busy introducing themselves and sharing their expectations. When asked to speak I said, "I expect to learn a  lot about listening, something Americans are not always very good at." Afterwards a representative of Canada's First Nations told me he had never heard someone from the U.S. say this.
Highlight of the day has been the stories shared by the Colombian IofC team on the theme of honest conversation and forgiveness. "I hated a person in my group, and then I realized that she was just like my mother!" one woman said. "A friend showed me I needed to heal this relationship. In our group we see ourselves in the light of standards of honesty, purity, detachment from self, and love. A conference in Brazil in 2008 changed my life. I was no longer the bitter person hating the world....I learned that my aggressiveness triggered aggressiveness in the other person."

A student said, "Honesty gave my conscience back to me. It was a big surprise to find my own self. Purity is a real gift. Now I can recognize what is normal and what is not. I was part of a group of 10 girlfriends. By the time we graduated from high school the only ones who did not get pregnant were my sister and me."

Later in the afternoon Tanya Gonzalez and I facilitated an exercise where we asked everyone to think of a disagreement that they had, or still had, with someone and to write the outline of that conflict from both sides.Then in pairs they shared the story as if from the perspective of the person with whom they were in conflict. Many people said they found this to be a very revealing and helpful tool, and some even discovered some new steps towards healing the division.

Tonight we have been hearing about the IofC programs in different countries, sharing challenges as well as successes. Skills development in areas of project management, fundraising, and facilitation, as well as engaging and training a new generation of leaders, all surfaced as needs to be addressed.
Posted by Trustbuilding at 9:18 AM